At R&D Studios, we create docu-style films and photography for brands showcasing the most interesting stories from outliers to executives. 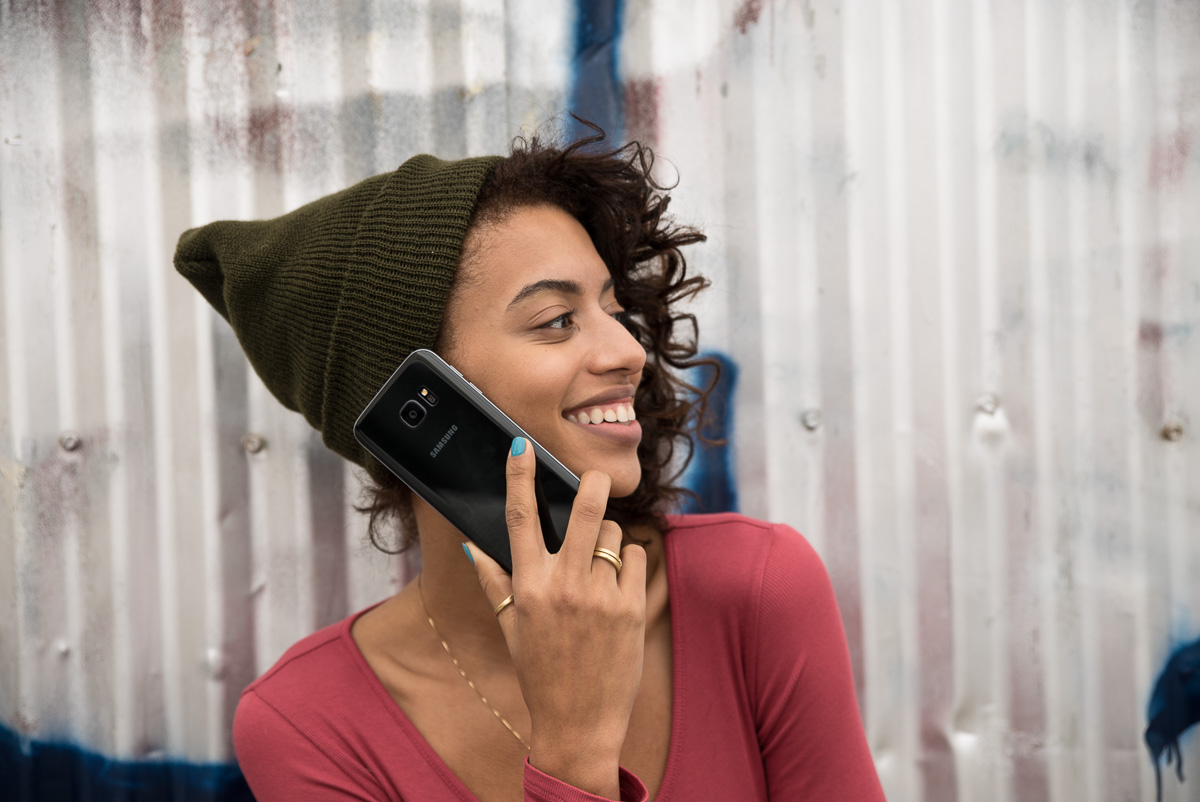 Samsung Mobile US – Cinemagraphs and video (see the campaign)

ART PAPERS commissioned this photo essay by David Naugle to accompany “Dead Ends,” a reportage by critic Chris Fite-Wassilak appearing in our July/August 2015 issue, which revisits an ambitious industrial and sculpture park built in 1968 in southwest Atlanta. This project tracks down the minimalist masterpieces that were once displayed in the park, and have now been dispersed around the city—or have disappeared entirely.

See Art on MARTA too! 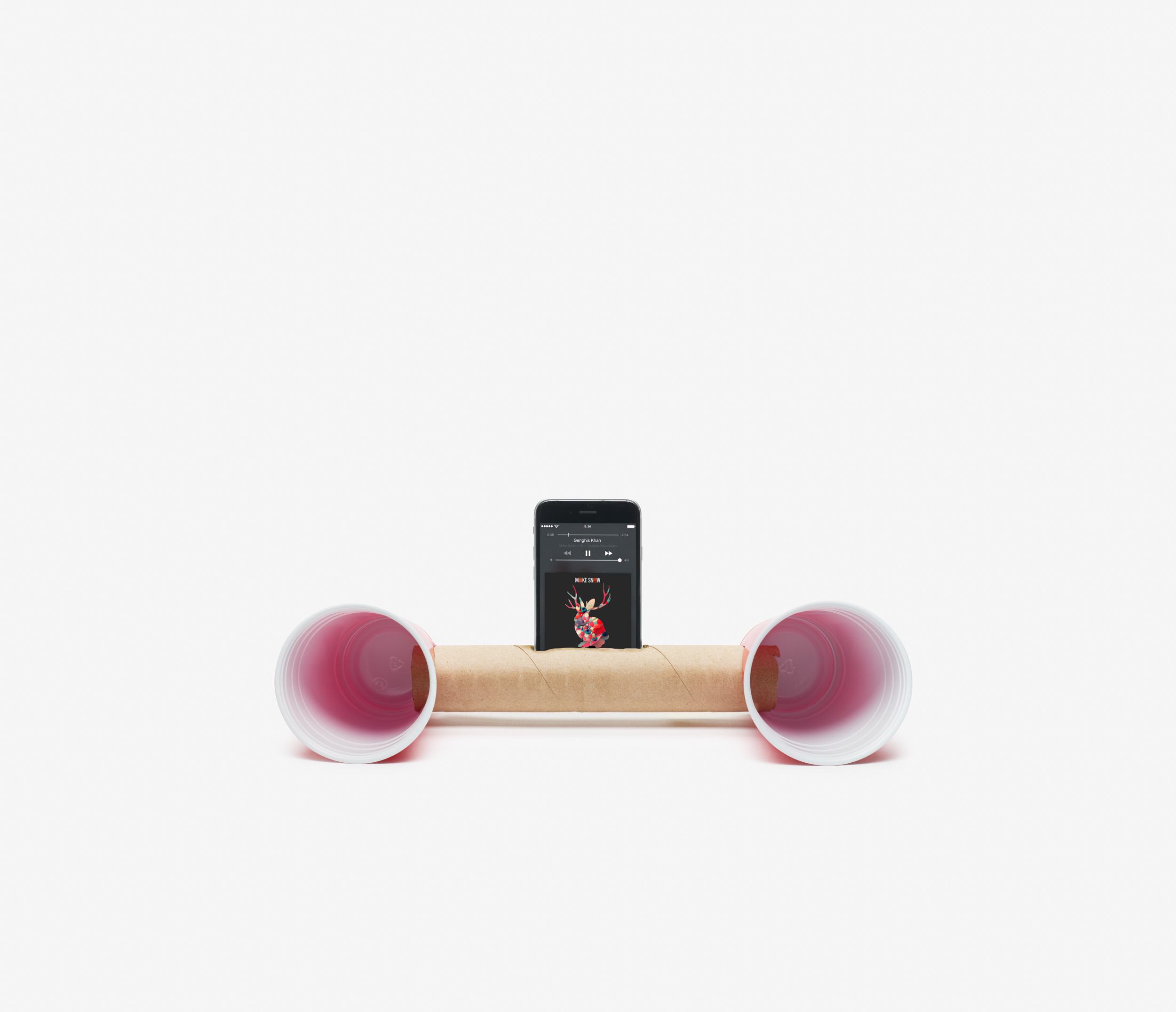 SONOS | You’re Better Than This (see the campaign)